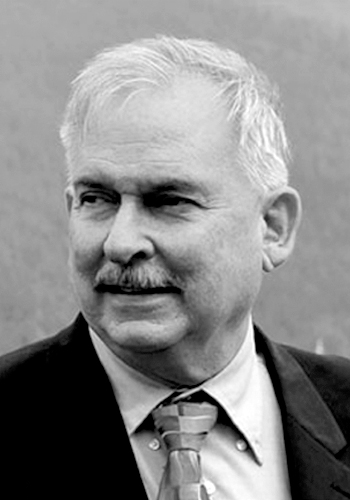 Born in America in 1942, Prof. Christopher Charles Benninger has lived and worked in India for the past 40 years. He studied City Planning at MIT and Architecture at Harvard University. As an institution builder he founded the School of Urban Planning at CEPT, Ahmedabad in 1971 along with Balkrishna Doshi, there after founded Centre for Development Studies in Pune, India (1976) involving him in rural development, preparation of city and urban plans for many cities in India such as Thane, Kalyan and towns in Asia. He has won the Designer of the Year award (1999) and American Institute of Architects/ Architectural Record Award: 2000 for his design of the Mahindra United World College of India. He was awarded ‘the Golden Architect of the year Award’ instituted by A+D magazine in the Year 2007. He was conferred the Great Master Architect Award in 2008.The firm’s projects have been finalists in the Aga Khan Award for Architecture (2001) and the World Architecture Awards UK. (2002, 2009). Several projects have won A+D award, AYA awards, IIA awards and Archidesign awards in the year in the past ten years. Christopher Charles Benninger Architects, has a team of forty architects with studios in Pune and Thimphu. As an internationally known ‘design house’ Christopher Charles Benninger Architects create products ranging from capital cities and new towns; educational campuses and corporate headquarters; housing estates and complexes; hotels resorts and hospitals; down to the design of individual chairs and art works. The entire range of materiality plays a role in the studio’s search for beauty. In the end it is not the “things” that the studio design’s, but the transcendental experience of the people using them, looking at them, or just being in them which is the essence. For our studio, the good life exists just a step outside of materiality, in a mystic twilight zone, which we call architecture. The firm’s work has been published in international and national books and magazines such as Ekistics (Greece), Spazio-e-Societe (Italy), AIArchitect (USA), Cities (UK), Architectural Record (USA), Zoo (UK), Business Week (USA), Architects’ Newspaper (USA); Arquitectura Viva (Spain); World Architecture (UK); Mimar (UK), Habitat International (UK), Architecture+Design (India), Indian Architect and Builder, Inside-Outside (India) and many others. Mainstream magazine Business Week (USA) named the Mahindra United World College of India as among the ten “Super Structures of the World” in the year 2000.