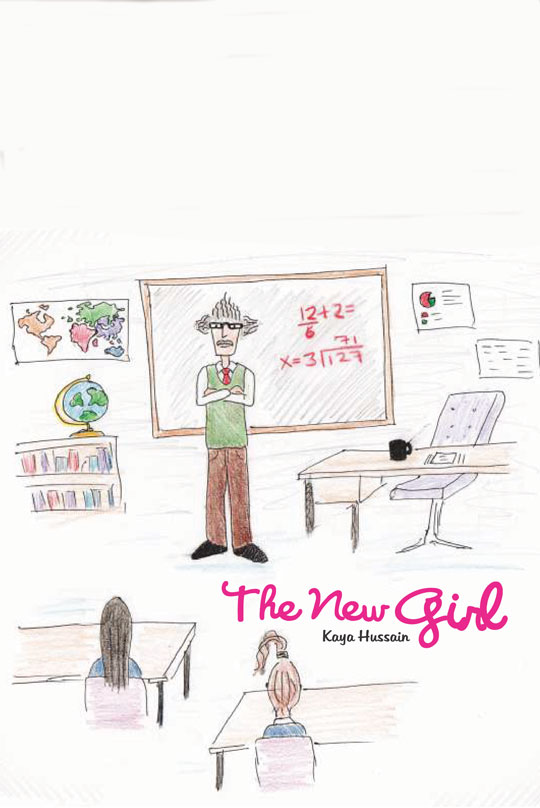 The New Girl is a tale of a new girl incredibly written by an author who herself is a school-going little girl. Kaya Hossain, is a terrific young talent in writing stories. Her first book was called Zimmie’s Wish and it was published in 2014. The New Girl is her second which she has published at the age of twelve. Both the books have acclaimed many accolades not only by children readers but also by the adult readers and literature critics.

The New Girl deals with the trauma of being bullied at a school by a newly admitted student, Tessie. Tessie was already shy and quiet. She lives with her father after her parents got divorced and this is the reason she had to admit to the new school in the middle of the year. However, though all the teachers are very supportive in the school and she even makes friends with Rose; Tessie was not happy. She was getting quieter each day. Rose asks her repeatedly but finds no answer.  Tessie keeps it secret from everyone that she is being bullied by Sam and her friends in the nastiest way. The bully started as verbal but gradually the girls start to hit and beat Tessie. Yet Tessie remains quiet fearing she would be called a “snitch.”  When the bullies posted the video of beating her, she loses all control of endurance. She was crying all alone in a restroom when Rose finds her and knows about the incident that is taking place ever since Tessie has taken admission to the school. Rose encourages Tessie to inform the teachers and this is when the situation is taken control over by the Head Teacher and the school authority.

Kaya Hossain’s story being written by a child herself captures the ethos and pathos of children. This book is certainly going to encourage children to stop bullying other and also to stand up for themselves when they face trouble. 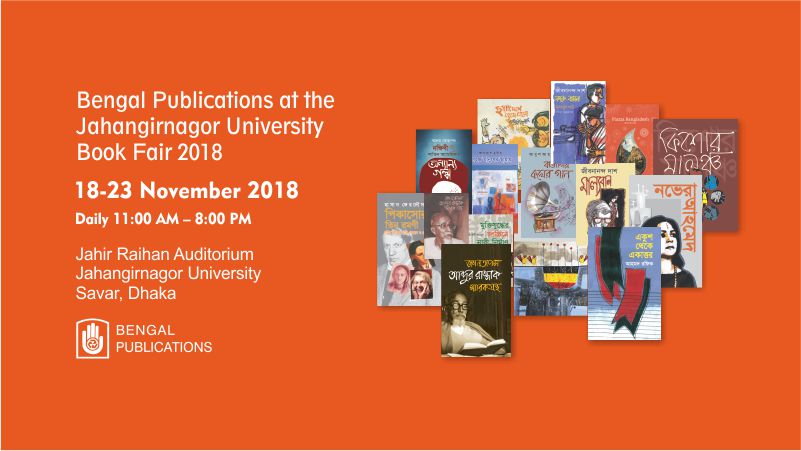 Bengal Publications will be participating at the Jahangirnagor University Book Fair 2018, organised by Prothoma Prokashan. […] 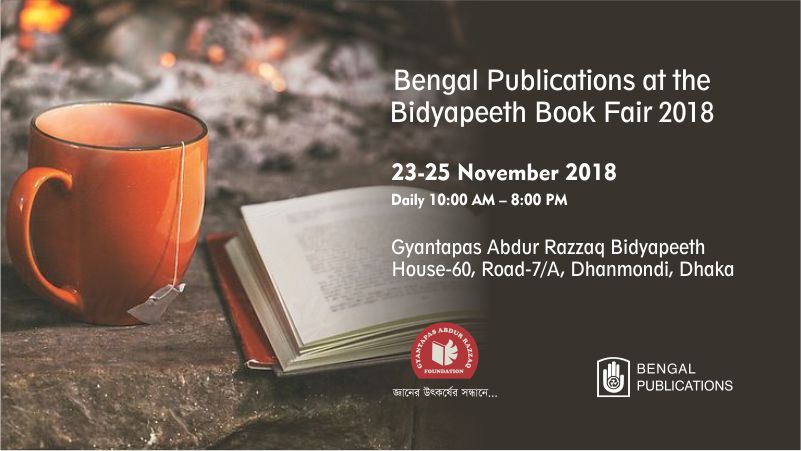 Bengal Publications will be participating at the Bidyapeeth Book Fair 2018, organised by Gyantapas Abdur Razzaq Bidyapeeth […] 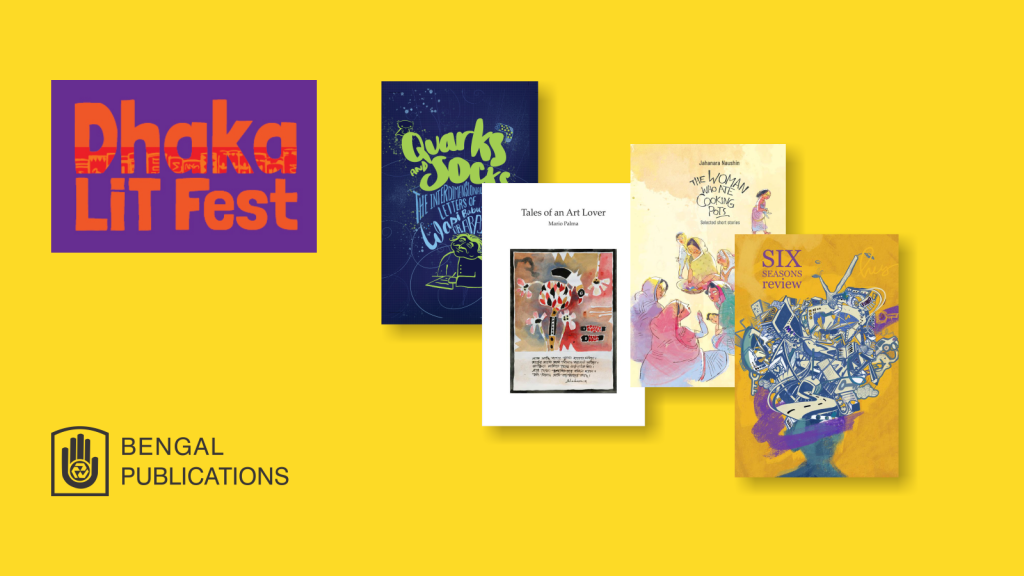 We are pleased to launch 4 new publications at the eigth edition of Dhaka Literary Festival. The event will continue from 8 -10 November 2018 at Bangla Academy, Dhaka […] 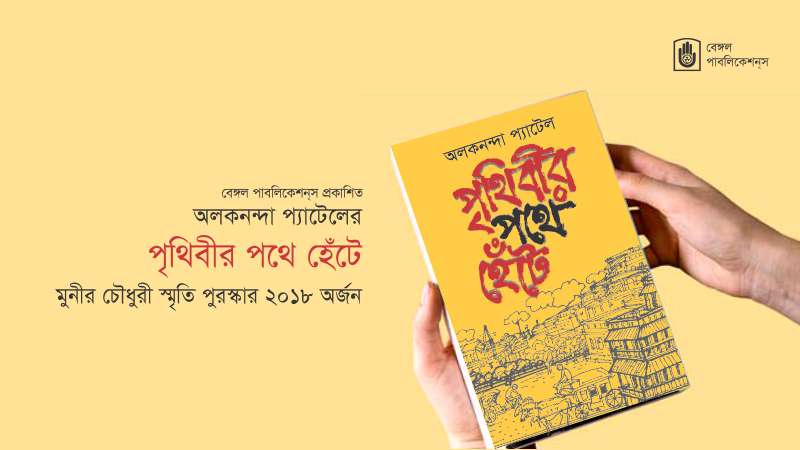